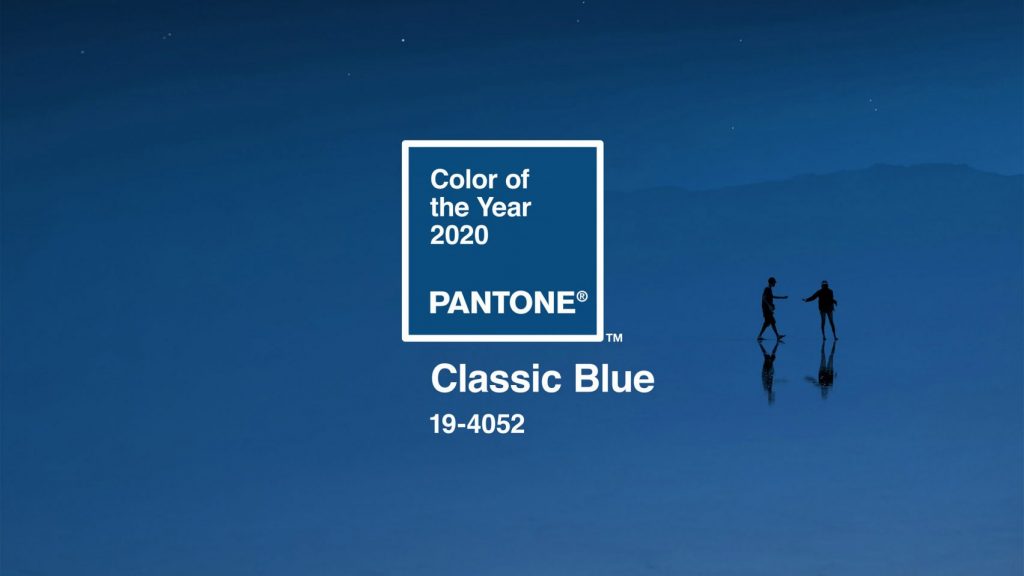 Pantone has announced its 2020 ‘Colour of the Year’, to mixed reactions from the international design industry.

The colour is Pantone 19-4052 Classic Blue, a colour the trend forecasters describe as ‘an enduring blue hue which highlights our desire for a stable and dependable foundation as we cross the threshold into a new era.”

It’s a choice which has been criticised by some as being too safe; driven perhaps by Pantone’s rather controversial selection of ‘Living Coral’ as Colour of the Year for 2019.

The latter was lambasted not only by Australian designers but by environmentalists around the world as being tone deaf, given that coral reefs around the world have been dying due to the encroaching impact of global warming.

That said, Pantone Colour Institute has established itself over the years as the foremost colour trend forecasting body in the world. While they may get it wrong occasionally, often their forecasts are prescient and feed into global palettes for the next year. 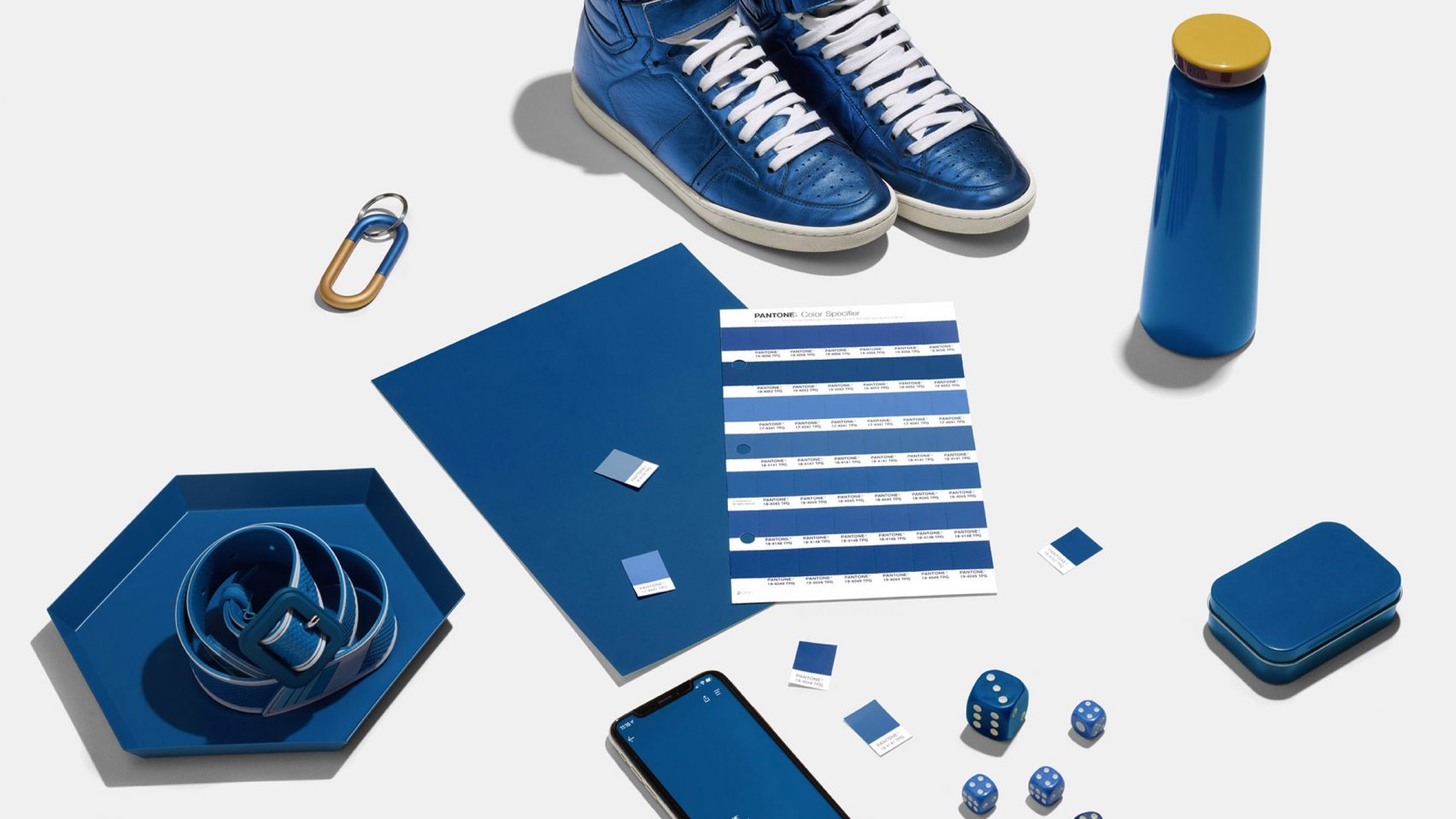 While they have been criticised for picking a colour that is unlikely to offend anyone, perhaps that’s exactly why Classic Blue defines the current prickly era.

Former Editor of Elle Decoration UK, Michelle Ogundehin, comments that they couldn’t afford to make ‘another politically insensitive misstep,’ and deliberately chose the safest colour imaginable. Yet what defines our times, if not political sensitivity?

Most other forecasting agencies, such as Dulux and Behr paints, have selected various shades of green as the major colour for next year.

Classic Blue isn’t out of step with that direction. It sits well with a sea-like palette of mossy greens, invoking the ocean at its calmest.

Pantone position Classic Blue as an ‘honest’ colour that offers a sense of protection. It’s an antidote to the continual thrust of change, the promise of continuity and peace. The beauty of Classic Blue is that it offers an anchor in a time of turbulence.

What will 2020 bring? We know one thing – it will herald the 17th edition of the Australian International Furniture Fair in Melbourne, 16 – 19 July at the Melbourne Exhibition Centre! Co-located with Decor + Design, it will feature 500+ exhibitors from across indoor and outdoor furniture, soft furnishings, lighting, textiles and art.

Subscribe now to stay in the loop on exhibitors, as well as trends from the world of furniture and interiors.