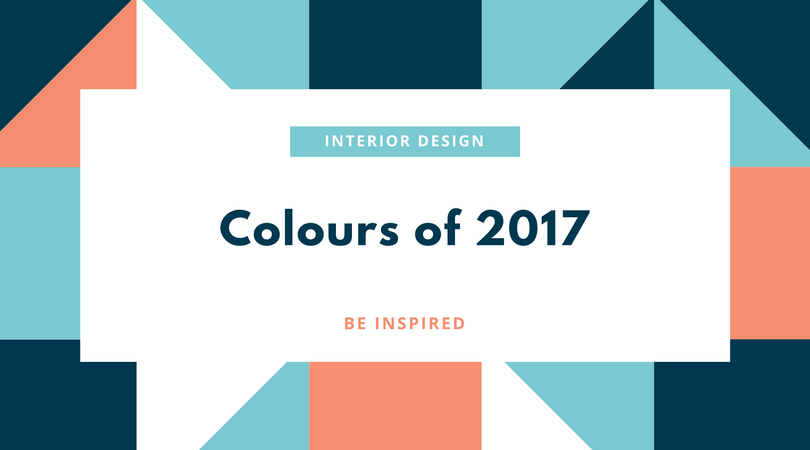 From deep purple to fresh green – the colours of 2017 are quite dramatic than the last year. As we move away from rose quartz & serenity blue, we began to explore bold & earthy tones.

It was a big surprise when Benjamin Moore declared ‘Shadow’ as the colour this year – A dramatic shift from 2016’s Simply White. According to Architectural Digest, Benjamin Moore’s Creative director Ellen O’Neill said, “It is a little bit rock and roll. It’s the colour of the galaxy but also the colour of a beautiful fig. It’s passion, it’s bravery, but it’s also silence”.

We admired the diversity in BEHR 2017 colour palette – these vibrant hues can also be segmented in three unique lifestyles: Comfortable, Composed and Confident.

The Glidden® 2017 Colour of the Year is Byzantine Blue. This hue feels like a grown up version of Serenity Blue.

Sherwin Williams’ has chosen Poised Taupe SW 6039 as the colour of 2017, because it’s timeless yet modern look. This colour is a great example of well-balanced warm and cool colours. Violet seems to dominate again under PPG’s colour of the year ‘Violet Verbena’.

Pantone colour of the ‘Greenery’ seems to be dominating the interior design and decoration in 2017. Blue is back again this year as Dulux announces ‘Denim Drift’ as the colour of the year 2017.