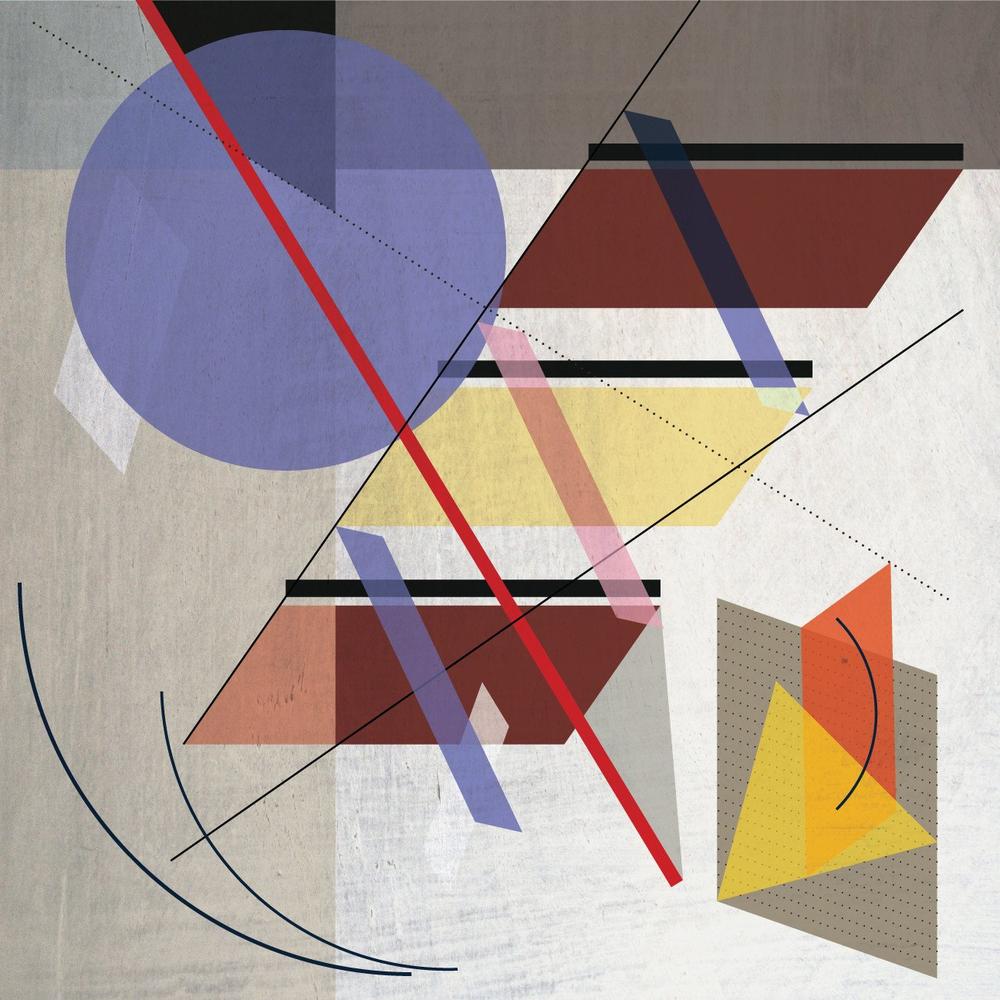 2019 marks the 100th birthday of one of the most important design schools of the modern era:The Bauhaus. The principles of Bauhaus may be a century old, but they still feel as fresh as a just-picked daisy.

Founded in 1919 by German architect Walter Gropius, the Bauhaus arts school was intended as a place where the fine arts, crafts and design could merge into one school of thought. The Nazis effectively shut it down in 1933, suspicious of its left-wing leanings. However, despite its relatively short tenure, Bauhaus has had a huge impact on 20th Century design.

So, what’s it all about?

Probably the most important principle of Bauhaus is that “form follows function”; a logical approach that continues to have a resounding impact on art, architecture and design.

The arts school was founded straight after Germany’s humiliating defeat in the first World War, in a time of immense political and social change. It sought to harness modern technologies in functional designs that were easy to produce, thus making great design accessible to an impoverished population.

The Bauhaus believed that a thorough understanding of both art and technical craftsmanship was essential to good design. Only then could it be stripped back to its most fundamental elements.

In a series of articles celebrating #Bauhaus100, we will take a look at some of the more iconic pieces that were designed by the Bauhaus pioneers. Although now their shapes are familiar, at the time they were simply revolutionary.

Mies van der Rohe became a lion of modernist design and architecture; he was also the final director of the Bauhaus school before the Nazis shut it down.

This Brno Chair, designed by “Mies” between 1929 and 1930, embodies the fundamental Bauhaus idea of reducing objects to their basic elements.

The guiding principle of the design is that it is not necessary for a chair to have four legs when it can be built in a cantilever style. A single C shape can support the seat, reducing materials and production time. An incredibly iconic piece, this table lamp has become known as “the Bauhaus Lamp”, as it encapsulates the “form follows function” principle with its sparing use of materials.

The geometric shape and spherical shade is economical in the extreme. Before this design, such shapes and materials were only associated with industrial lighting.